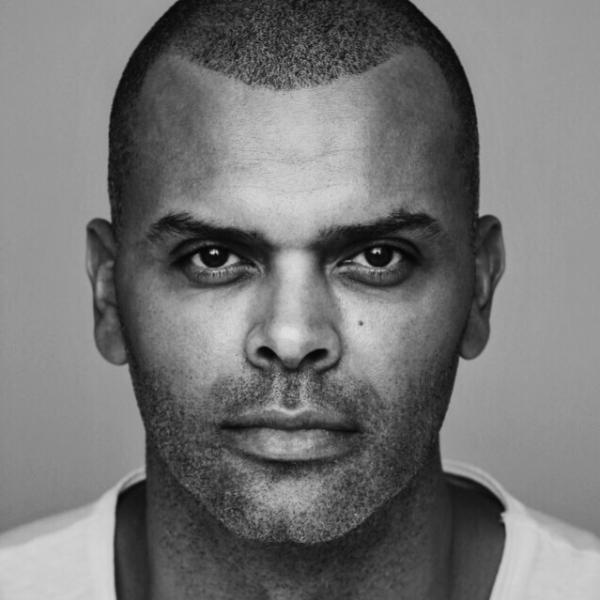 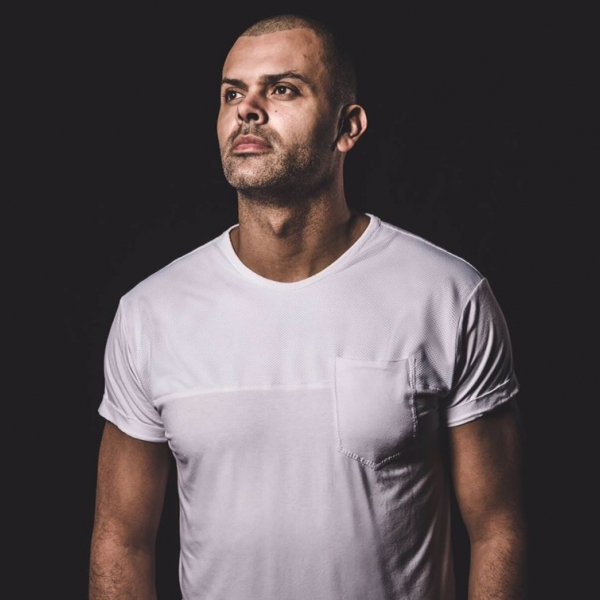 MC GEE, born and bred in the UK, is considered to be one of the biggest active MC's in the current electronic music scene. Several reputable media named MC GEE as definitely one of the top 5 MC's in the world. MC GEE rose to stardom after featuring on the 2006 worldwide monster hit: "Put Your Hands Up For Detroit" - with Fedde Le Grand. So its no surprise that you may have seen MC GEE at world renowned events like; Tomorrowland, Sziget Festival, Ultra Music Festival and Parookaville to name a few. For 10 years he has been the official voice/host of ID&T's Sensation world tour. 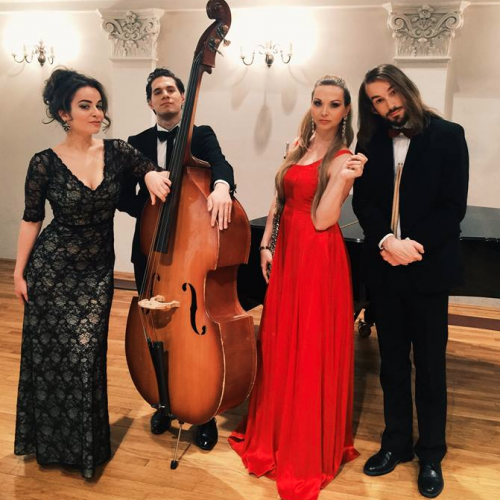 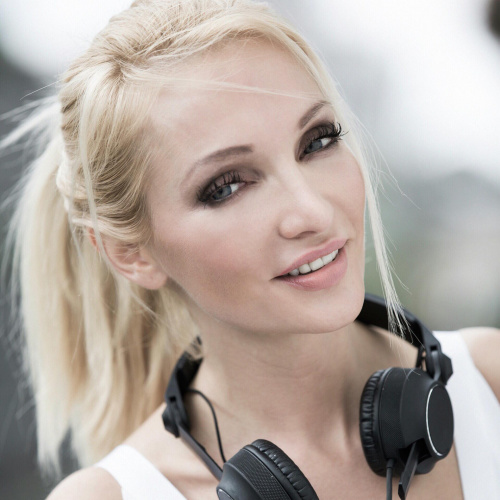 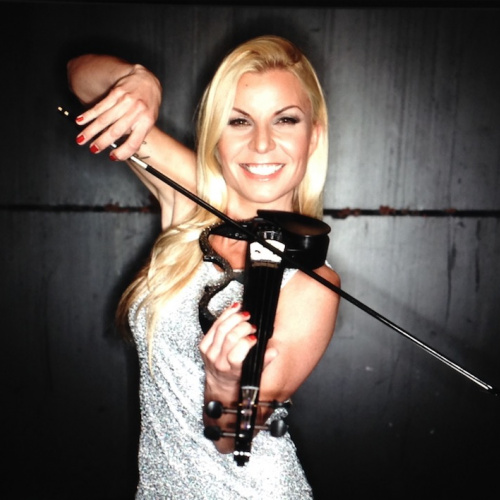 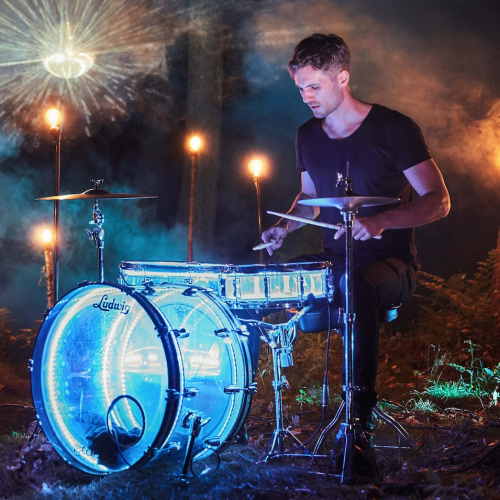 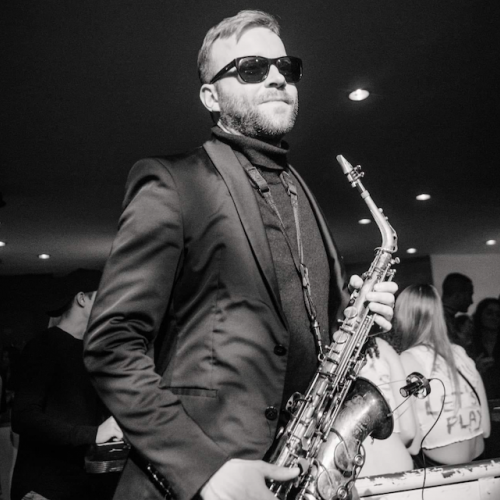 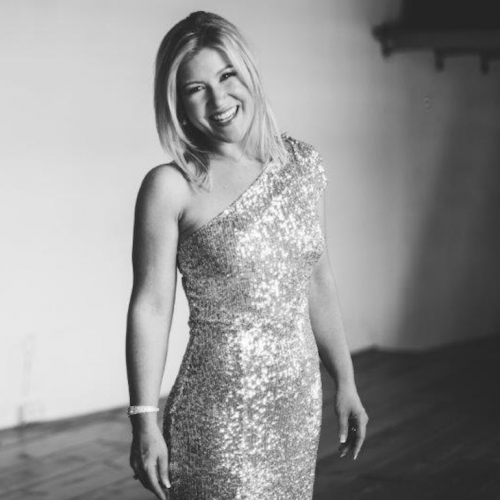